Build a garden not a bunker 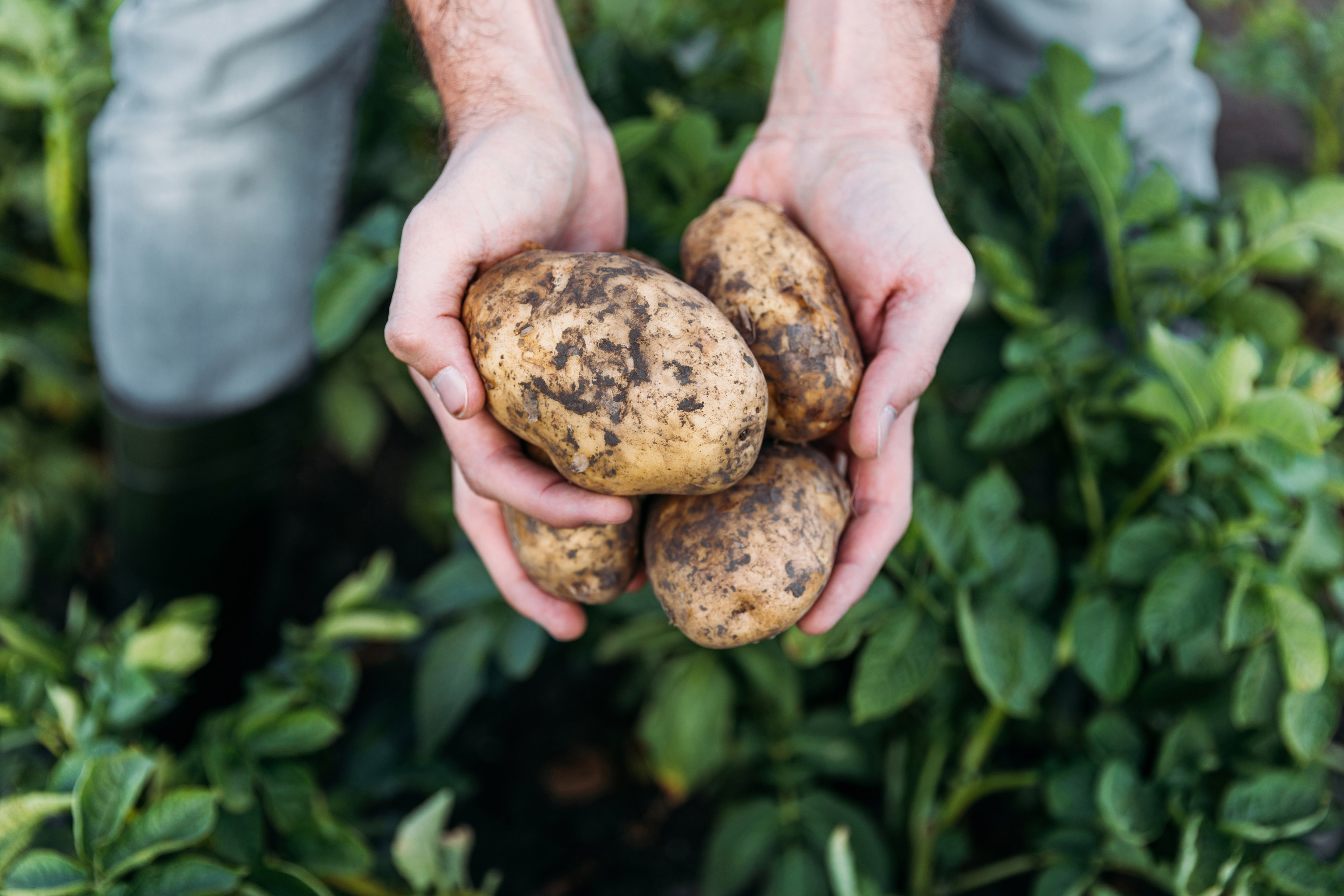 Justin Russell looks for food that will provide resilience, nourishment and productivity in a changing world.